A Picture is worth a Thousand Words!

As a former TV News Reporter, I love video.  I also love still pictures. When I was reporter, TV News photographers were my favorite people to work with. They're a creative bunch and they always had a wicked sense of humor. Not to mention, a killer appetite which I liked. Ask any one of them where the best taco was... or the best hamburger... and you'd get all sorts of fun answers. Given my appreciation and respect for "pictures," it's no surprise that photography and video play a major role in our tours and team building Scavenger Hunts.  Of course, it's not just me who appreciates fun pictures.  My husband Marc is the real shutter bug - he creates some awesome photo albums for our clients and our entire team gets into it as well. As a matter of fact, some folks on our staff are award winning photographers! 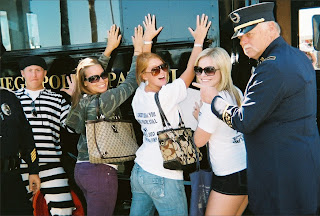 This past week, we were blessed with many wonderful jobs so as you can imagine, there was plenty of picture taking along the way!  Although our specialty is "hidden San Diego," our tours have also become well known for producing awesome photos. As Marc says, we don't like to do the typical boring corporate poses (Ha!)... we like to show people having a really good time!   The end result?  Photos that are downright HILARIOUS.  Obviously, it's all in fun and nothing is embarrassing but wow, we have captured some amazing moments over the years. 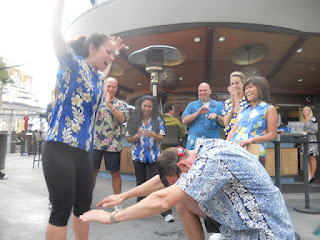 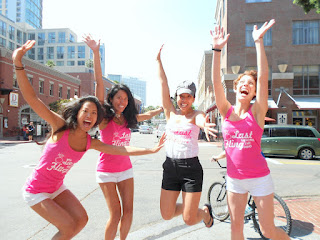 For us, it's always a treat when a group (say a corporate group) starts off their team building adventure a little shy and quiet but by the time the 1st task is over... the game is ON and they're totally into taking crazy pictures.  Earlier this week, I had the boss on one of my Scavenger Hunt teams and he was a BLAST. He wasn't afraid to let go and take silly photos and as a result, he put his entire team at ease and they got some great photos. 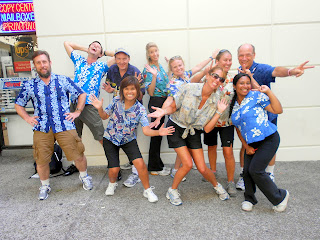 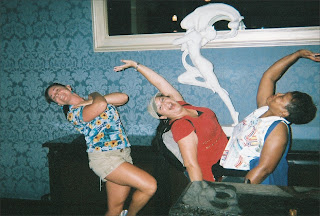 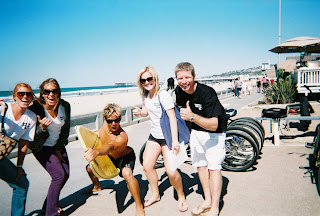 Our video division Where You Want To be TV, has also been successful capturing some really beautiful video over the years. It really is a gift to be able to experience these moments first hand and then capture it on film.  Whoever came up with the saying "A picture is worth a thousand words,"  knew exactly what they were talking about. Pictures do say it all!


Happy Travels everyone!
Mahalo,
Marc & Darlynne Menkin
Where You Want To Be Tours, Inc.
619.917.6037
www.wheretours.com

Posted by Where You Want To Be Tours at 1:01 AM No comments: